So I've decided to build an Aegis Defence Line for my Imperial Guard a week back. I also wanted it to be a sort of display for my army and I want to make it unique on it's own too.

Thanks to Carl, he managed to encourage me to use green stuff to sculpt the sand bags, and yeah, that's a lot of green stuff used. 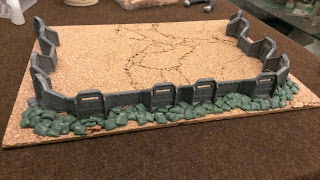 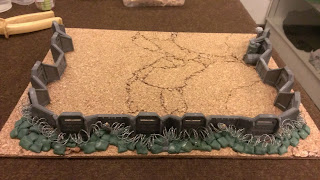 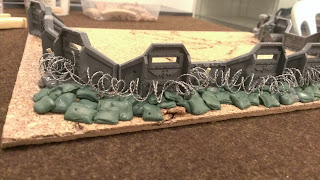 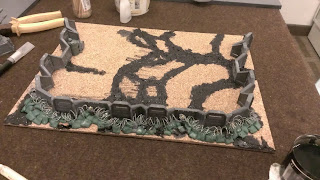 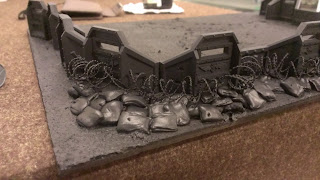 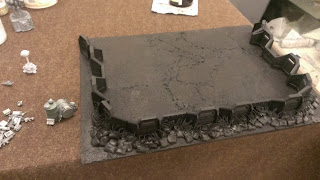 I wanted to make it feel as if they have been camped in the same position for a while now, and they will obviously bring extra equipment with them. Picked out some bits and mixed them up. The green barrel is from Tamiya. 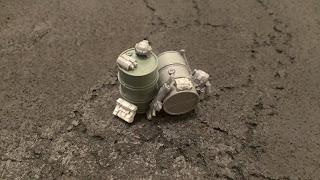 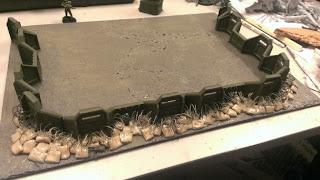 Just a comparison with a text model. 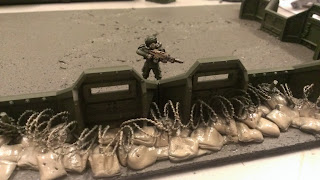 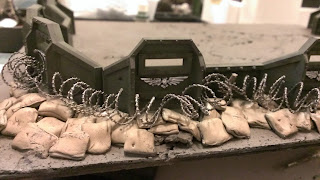 The gun is not glued, just in case I don't need the gun, I can use the Aegis on it's own. 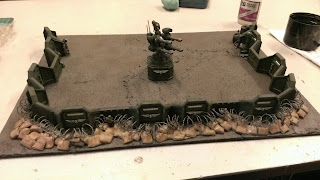 Adding a little doo dads and making sure I don't over clutter the place. 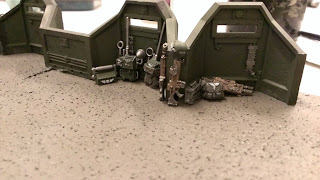 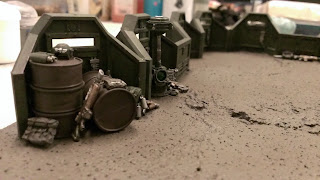 Some pictures of it complete. I didn't want to use weathering powder as I don't want to overdo the thing. 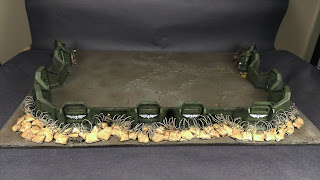 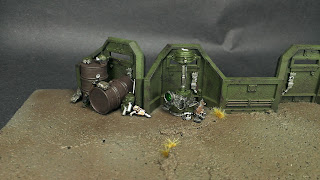 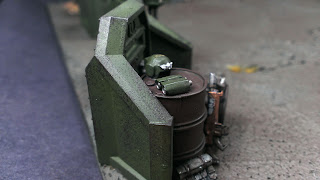 Some communication equipment, tool box, and some extra lasguns. 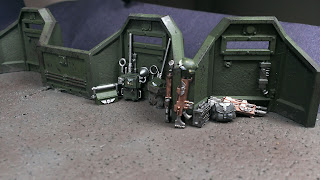 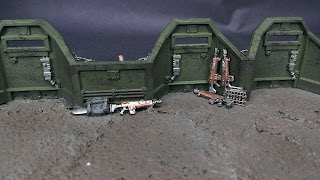 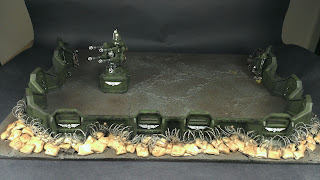 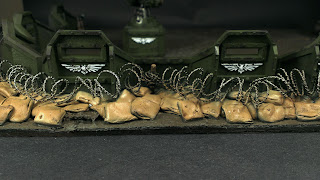 In case someone wants to be cheeky with me, I can put my tanks in it too. 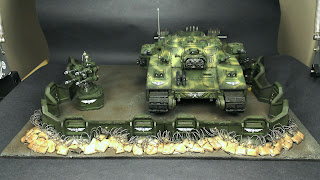 So yeah, I'll need to paint more infantry to fill up the ranks of my Imperial Guard. 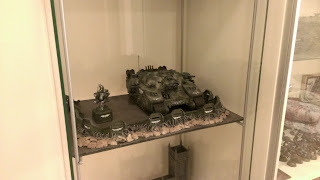 Very cool. And it fit's neatly in your display cabinet!

This is some awesome work mate and looks fantastic. One thing I would suggest for future reference, try using some air dry clay for your sand bags, it is one hell of a lot cheaper than Green Stuff. Great work though!

Yeah, I should stop relying so much on green stuff, thanks guys! Most of the finger prints were accidental, I just gave up trying to smooth them out in the end.

This website is very awesome I love its article I hope we will get more article like this the article is very important for all of the uses . Hope you will get more post like this . I hope your website in google. You can know about top search answers if you are interested

Thanks for sharing with us this type of stunning post. I am clearly inspired with the facts you've got got provided. Keep up the best work
Do check
Paypal Login
gemini login

I Personally Like Your Post; You Have Shared Good Insights And Experiences. Keep It Up.
Do check
Telstra email login


Thanks for taking the time to share with us such a great article. I found such a significant number of fascinating stuff with regards to your blog particularly its discussion. Keep doing awesome.
Do check
Paypal Login
gemini login

Wow thats really great great blog ,
Are you creating a FiveM server? Here are the best scripts for FiveM, for a cheap price and a very good quality! Don’t waste your time for testing and fixing free FiveM scripts. Use our premium FiveM scripts.
fivem cars

Only by Master Darksol from All Things 40K